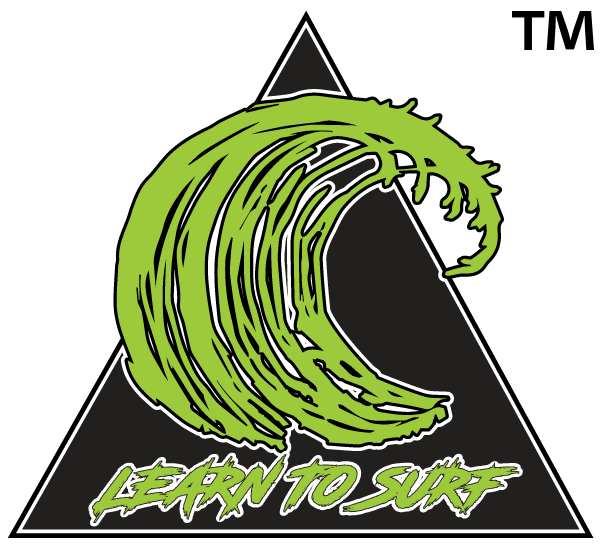 Jason could swim before he could walk and was on his way to becoming a professional waterman at the ripe old age of 6 months. He rode his first wave in Salt Creek at Laguna Beach and became determined to progress in the sport of surfing. A competitive swimming background as a child fostered an idea inside of Jason to not only surf, but to become more than proficient in the water. Jason took his knowledge of the ocean to a new level and decided to test his water skills at the University of Hawaii where he surfed spots ranging from Pipeline and Off the Wall on the North shore to Ala Moana Bowls and Kewalo’s on the south shore of Oahu. After graduation, his thirst for travel, surfing, and water skills were not satisfied by purely riding waves, so Jason enlisted in the US Navy to become a SEAL. He entered BUD/s class 287 and quickly learned advanced water survival skills. He eventually passed Navy EOD dive school. After his time in the Navy, Jason continued to travel to surf spots in New Zealand, Indonesia, Fiji, Mexico, Costa Rica, Australia, and Barbados. These days, Jason isn’t solely surfing for himself: He is teaching others the proper techniques. Jason is getting just as much joy watching others learn and master this craft. In his rare free time, he is busy studying law for the California Bar Examination, wrestling his pug, and playing basketball at 38th Street park in Newport Beach.